Another cracking weekend at North West Nitro for the third round of this years series. Sadly the turn out wasn't as good as hoped for. However we had 23 drivers attend the meeting. 5 of them being Truggy's

During drivers briefing I asked them if they wanted to run a round of practice which the vote was a no, I asked this because of the weather that was forecast later on the in the day. So we started the day with 3 rounds of qualifying with the best two to count. The track was wet which it was no surprise with how much rain that had fallen on saturday night. 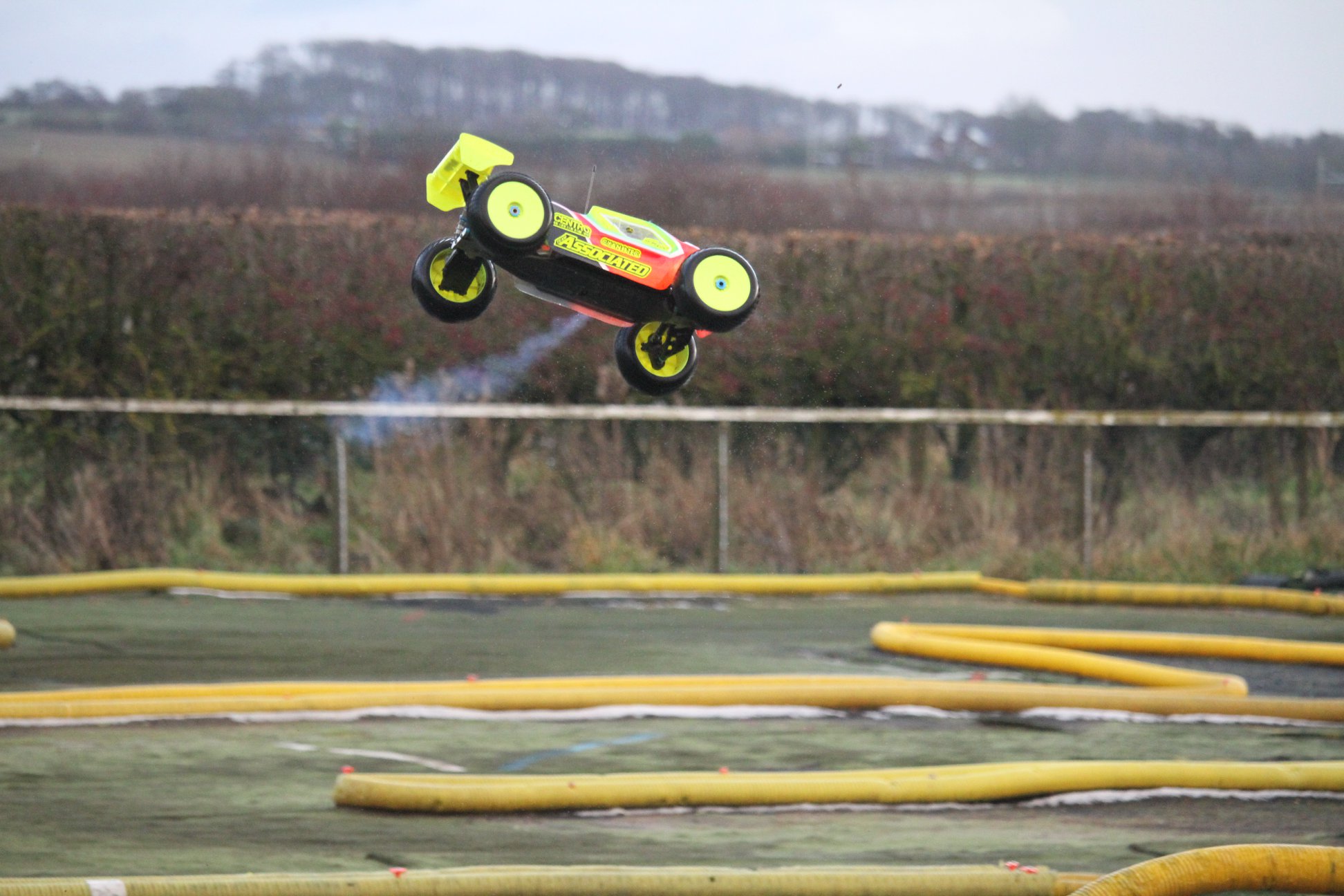 After a break of roughly 25 minutes we cracked on with the 3 finals. All the finals were 15 minutes.

First up was the Buggy B Final. This race consisted of 8 drivers and the top 4 were to bump up into the A Final. There was a battle for first and second, third and forth were also battling it out. However in the end we saw Aaron Holt take the win. Andy Beaumont took second place. Adam Marshall took third place. Kieran Wayman took forth place. These drivers were promoted to the A Final. 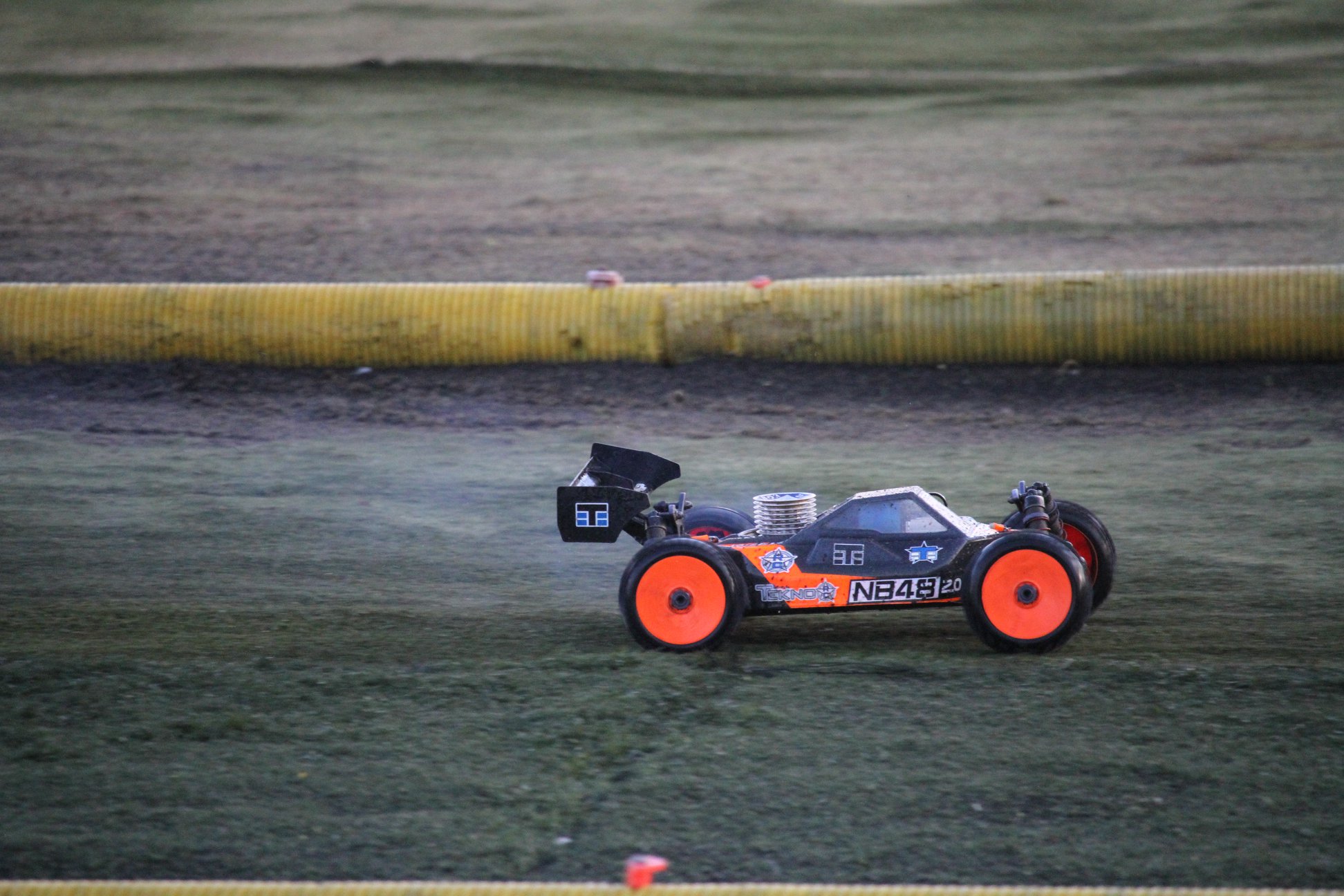 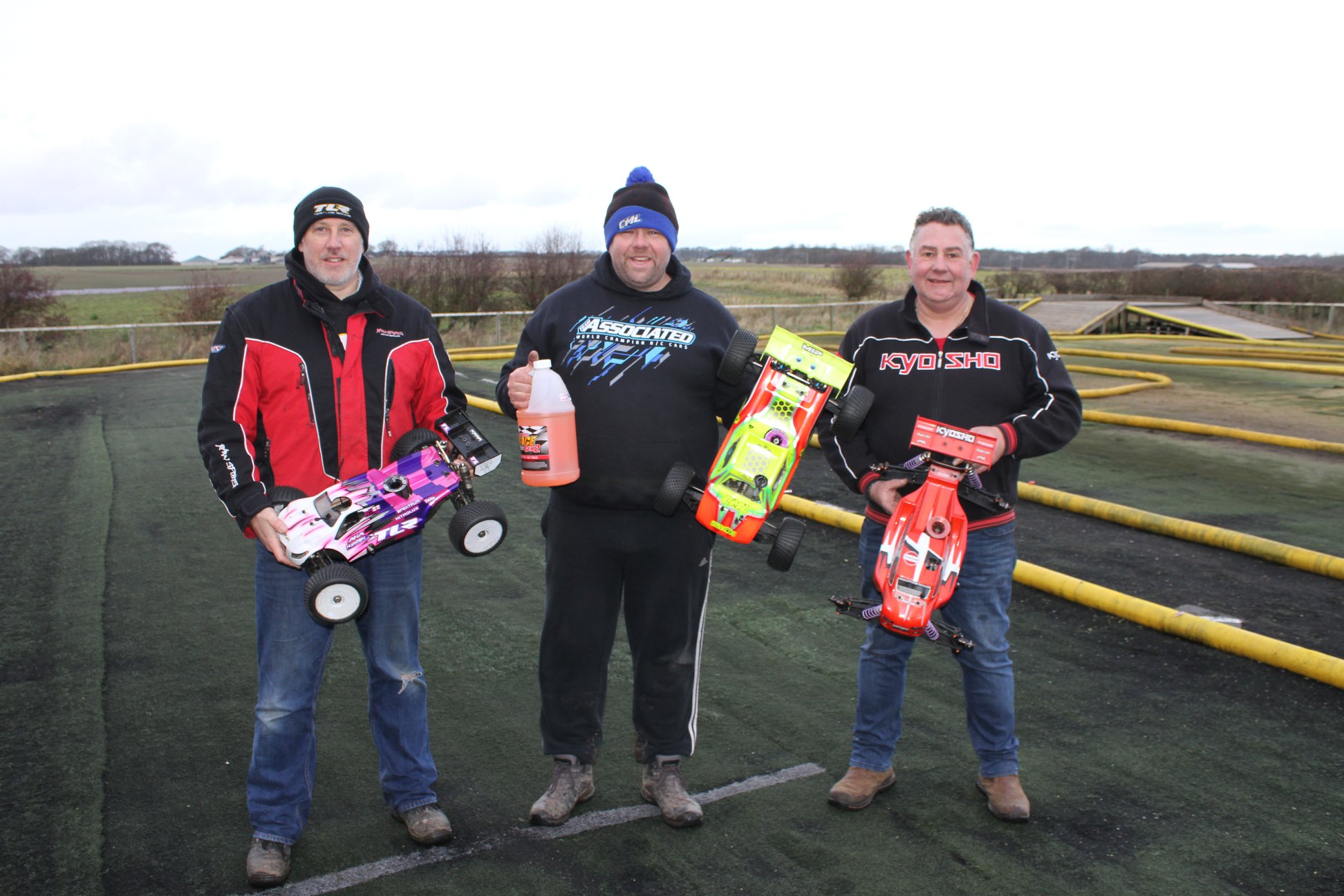 The last final of the day was the Buggy A Final. This final like the rest ran for 15 minutes. 13 cars ran in this race. There should have been 14 but Andy Beaumont decided not to race by help marshall the race instead. What a stand up thing to do. Mitch Booth lead the race from the get go. He was off like a rocket with his new Tekno Buggy.

Second, third and forth was battling throughout the race. In the end was Mitch Booth take the win. Chris Sharpe-Simkiss took second with only a few seconds between third place which was Iain Mellish who sadly flipped the car over on the last lap 2 corners from the end of the race. forth place was taken by a new driver to the AWS series Nick Cox 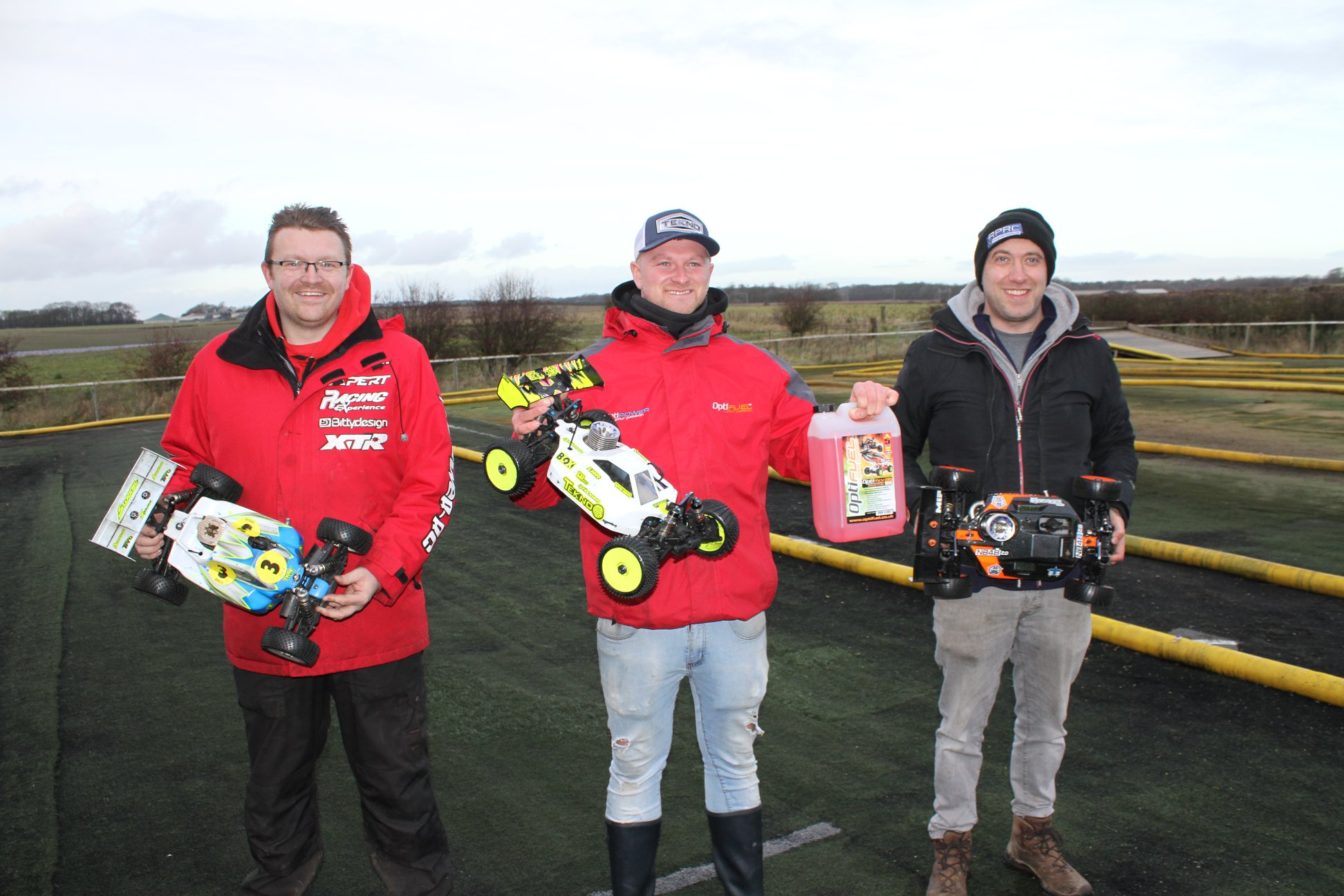 I would like to thank everyone again for coming along to the meeting. Thank you goes out to those drivers who helped marshal todays meeting. We couldn't have done it without you. Thank you goes to the team at NWN for setting up the track. It was fantastic. All the results from todays meeting are now available on the BRCA Website under the Truggy Section results and all the photos that were taken are on the AWS Facebook page

The next round is on the 19th January 2020 at my home club Deerdale Off Road. If i don't see you before. Merry Christmas and Happy New Year. Remember don't drink and race. or drive!

We have 103 guests and one member online