Well. We finially got to race another round of the AWS series this year.

After much indecision on my part. The drivers decided to run the meeting on the Saturday instead of the Sunday. Which now thinking back was the decision to make. It was dry and mostly sunny. But wow was it cold. 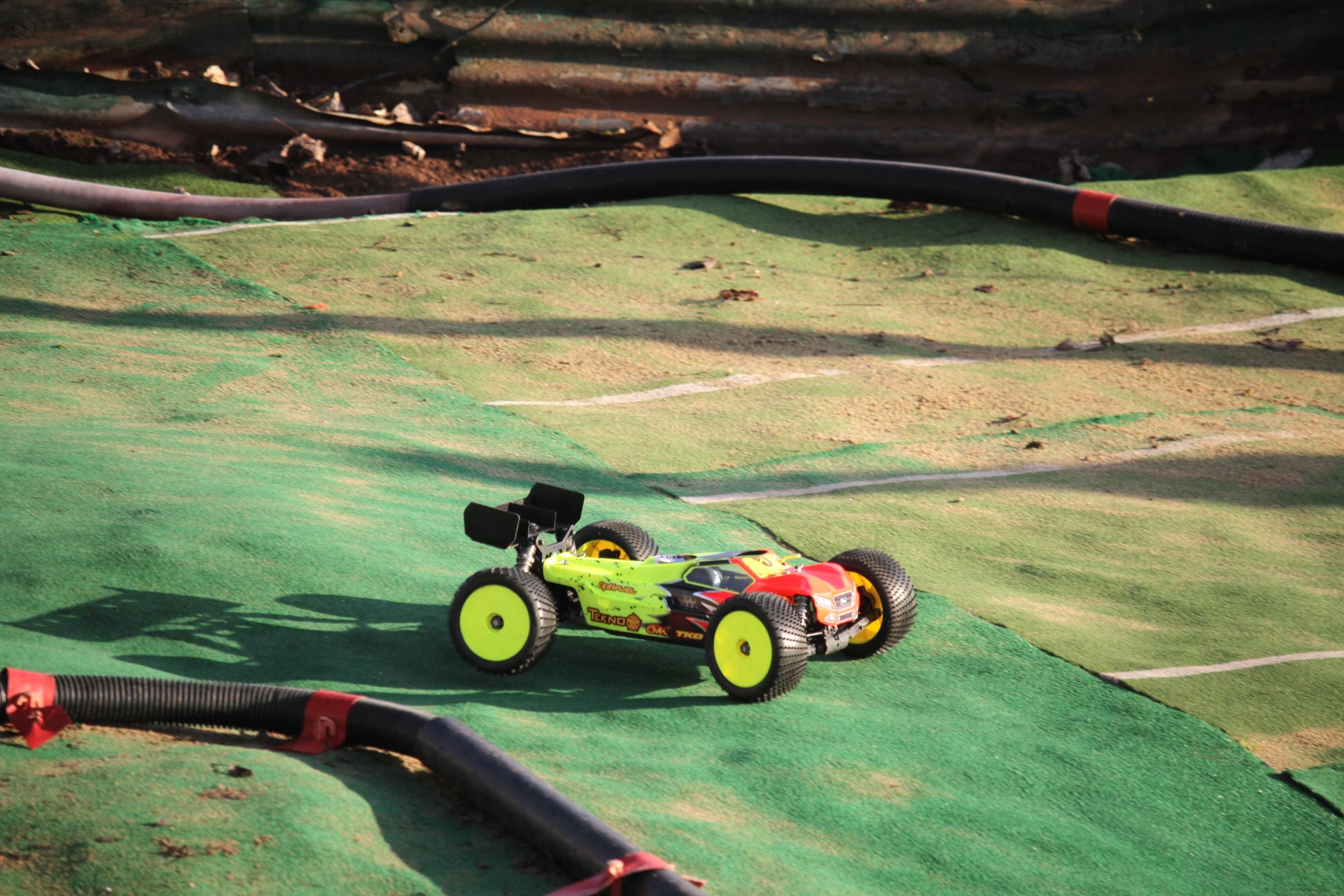 Because there wasn't any open practice on the saturday like there normally is. So i dicided to give everyone open practice for 30 minutes before the meeting started.

After the practice we started racing. We starting with 2 rounds of timed practice. Followed by 3 rounds of qualifying. The practice rounds were good for all drivers, giving everyone a chance to learn the track. The first round of qualifying was a shock. The grip had come out of no where. Grip rolling all over the place.

The lap times started to fall and the competition started to get good. Many drivers battling for the TQ spot. It was between Daniel Austin. Freddie Thompson and local driver Chris Lovell in the Buggy class. Truggy class it was a battle for TQ as well. With Wes Jolly, Matt Bridge and Chris Sharpe-Simkiss.

However Wes Jolly took TQ in Truggy and Daniel Austin taking the TQ spot in Buggy.

After a short 20 minute break or so we started finals. Starting with the Buggy B Final. 13 car race and the top 4 bumping up to the A Final. Good race with a bit of Argy-Bargy here and there. However we saw Wayne Price take the win with young driver Zak Edwards coming in second place. The technophobe himself Kev Jones take third place and finially The Man The Myth The Legend. Lee Maggs take forth place. These drivers were promoted to the A Final. 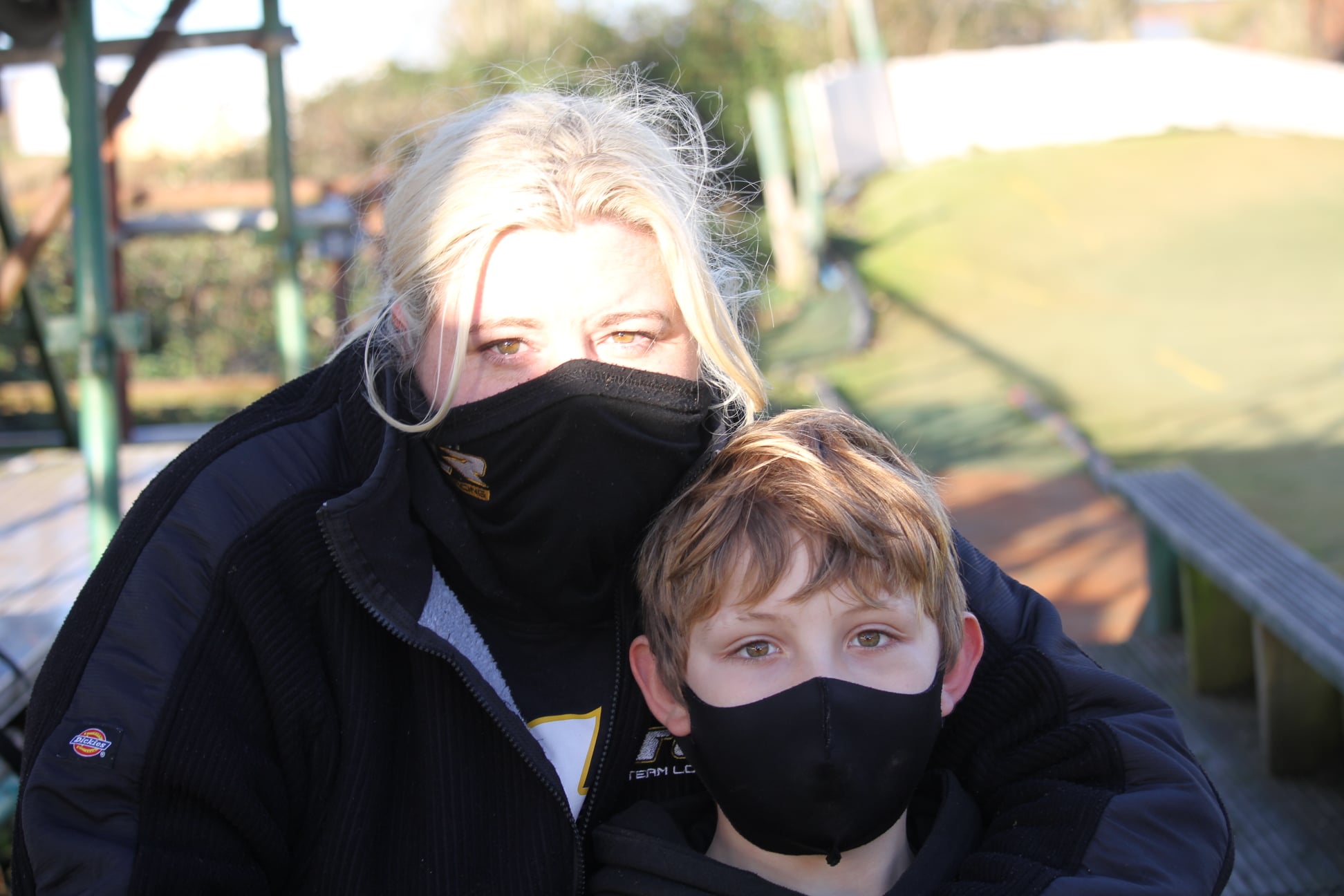 The next final on the track was the Truggy A Final. Cracking race. I do love to see truggys going round the track. Wes Jolly took first place, Chris Sharpe-Simkiss took second place. At the post race interview he was asked how he did it. And he was reported saying 'I just sent it'. Which is exactly what he did. Third place was taken by Chris Ely and finially Andy Beaumont took forth place. Cracking race!

The A Final Buggy was the last race of the day. This race like all the others was 15 minutes long. After a great start and no crashing in the opening lap. Close racing for the top spots although the driving standards in this race could have been better. However we saw Daniel Austin take the win with his electric car. Freddie Thompson came in second place and finialy Liam Brocklehurst finished in third place.

I would like to thank everyone for coming to this weekends event. Sorry about the short notice on the change of day. But it all worked out in the end.

The next round of the series is planned on for the 17th January at the Pendle Club.

And I will see you all soon!

We have 99 guests and one member online